“A great silent space holds all of nature in its embrace. It also holds you.” Eckhart Tolle, in ‘Stillness Speaks’, Hodder Mobius.

I couldn’t help this quote springing to mind as we were standing high on a hill at WISE Vineyard Restaurant, looking down over a staggering view across bushland forests and vineyards that stretched all the way down to the sea – or to be exact, down to the great expanse of Geographe Bay.

It really did feel like we were caught in a moment in time, in a vast silent space. And what a beautiful space it was.

You come across Wise as if by chance. It’s a bit like walking through a secret door in the cosmos. It’s situated on a lazy ribbon of tarmac, Eagle Bay Road, just off Cape Naturaliste Road leading down to Bunker Bay, near Dunsborough (about 250kms from Perth).

The autumn vines along the driveway were spun with hues of gold, orange, russet and crimson, a colourful pre-cursor to the interesting range of WISE wines available for tasting at the cellar door.

Because it was such a glorious day we ended up having a glass of sparkling wine and yes, a dozen fresh oysters – need I say more? Then Jonathan, with his sultry French accent , somewhat dampened the moment when he reliably informed us that we’d parked in the staff car park, and that he would bring us T- towels and dish cloths so that we could help with work in the kitchen afterwards.

The restaurant has floor-length picture windows and a large al-fresco deck space to make the most of the views, while below there are picnic tables dotted around well kept grounds which feature statues and sculptures. 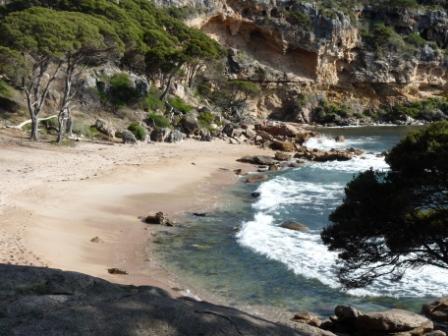 After a frothy cappuccino we drove down Cape Naturaliste Road to  Shelley Cove (above) where we found a clutch of fisherman casting off from the rocks – fishing, it seems, has eclipsed the summer throngs of swimmers and bathers, although a few salt encrusted surfers could be spotted like black dots on the wave breaks in the distance. The viewing platform is a great spot for whale whatching (September to November) and offers sweeping views of Geographe Bay, which may look expansive but in fact is quite shallow and off limits to large ships which is why the two kilometre long Busselton Jetty was built – the longest in the southern hemisphere. 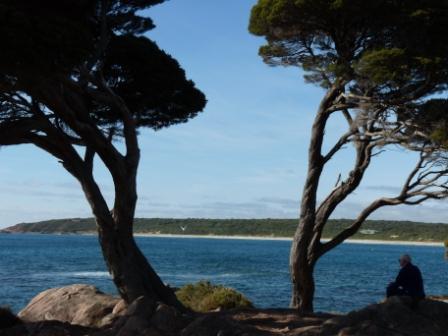 Almost at the sea’s edge you’ll find Bunkers Beach Cafe nestled amongst peppermint trees and the dunes, with boardwalk access right down to the Indian Ocean. 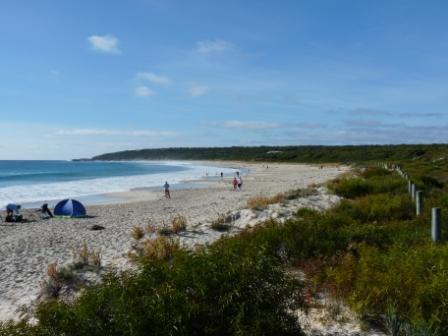 Bunker Bay, Shelley Cove, WISE – glorious places for a daydream. Go, if you have the chance. 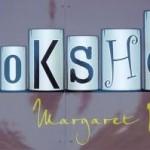 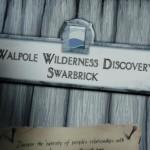