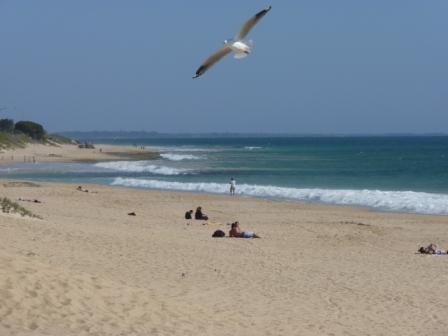 Did you know that according to a report in the Bunbury Mail about 2150 people moved to Bunbury in 2009/10? Most people apparently moved to Dalyellup, Eaton and Australind, and the seaside suburb of Dalyellup had a 7% population jump making the Shire of Capel the fastest growing local Government area in WA, and the 5th fastest nationwide. 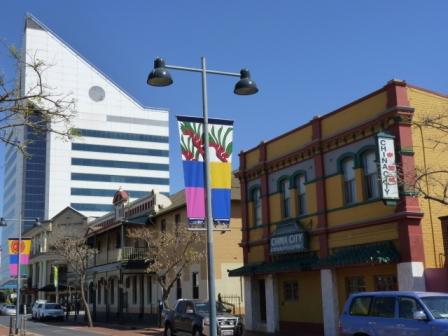 A burgeoning cultural centre, a cinema, as well as several pubs and clubs along Victoria Street cater for night time entertainment.

Cycle tracks span from ocean to forest and there are numerous walking trails around the city. Fishing, sailing, surfing, outrigging, dragon boating and kayaking are popular sports.

Just imagine … you could walk from the office to Back Beach for a surf or swim, have a coffee and sandwich along Bunbury’s cappuccino strip, or perhaps stroll to Koombana Bay and interact with dolphins  at the Dolphin Discovery Centre–  within the space of your lunch hour.

And if you need reason to believe that Bunbury is starting to boom ….

A seven kilometre belt of bushland is mooted to become Bunbury’s King’s Park and will include various conservation areas.

There’s a waterfront venue in the pipeline for Australind, something like a waterfront tavern to make the most of the Leschenault Inlet.

That old eyesore, the former St John of God hospital that’s been closed for 10 years is going to be demolished and will make way for a new building consisting of commercial space and 120 appartments.

Bunbury Regional Entertainment Centre is in for a $10 milllion expansion. 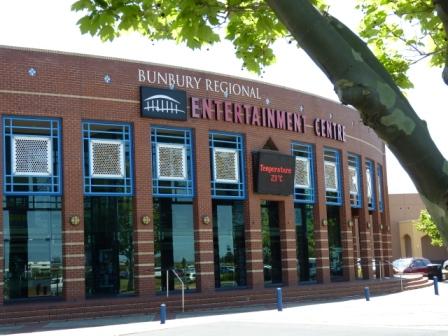 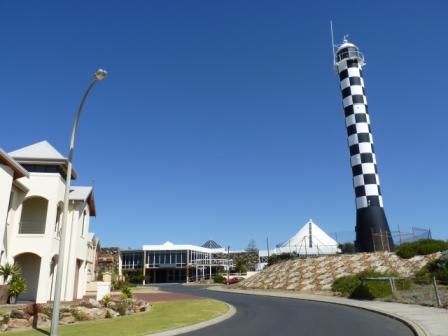 For more information about Bunbury:-

6 Waterside restaurants to rave about in Bunbury, Western Australia 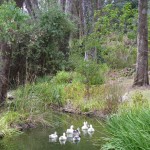 Where to stay in Nannup 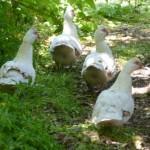