What’s On in WA – Some of our Favourites for Summer. 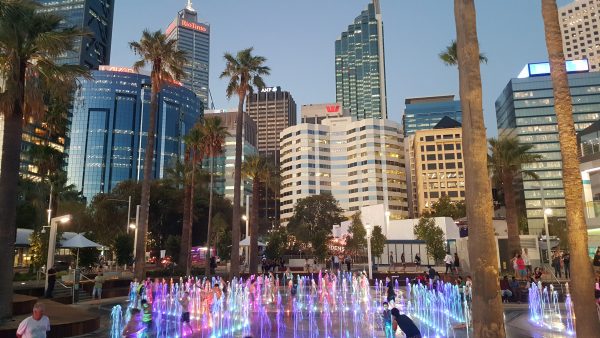 There’s so much going on in Western Australia this summer. From circus festivals to beer festivals, sculpture events on the beach and of course the well known and wonderful International Arts Festival.

We love them all – so read on, get out your diary, find out what’s on in WA, and make a plan to visit! See you around 🙂 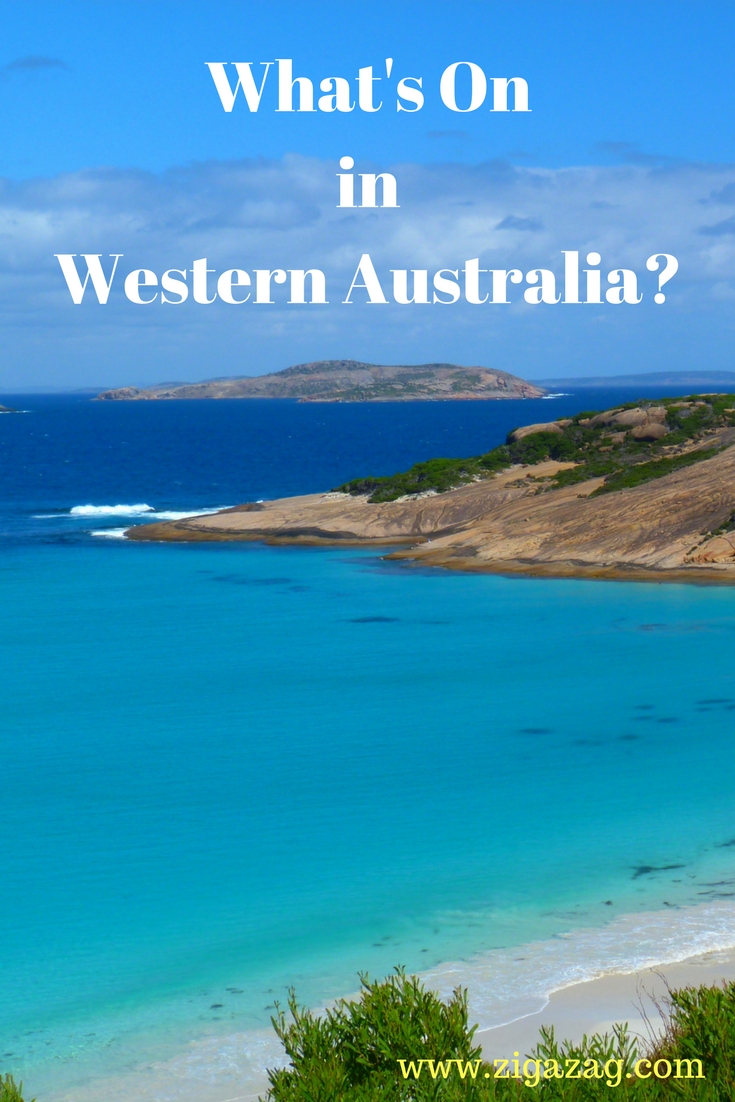 A three-day celebration of circus with shows running from midday to midnight. Shows will include circus, comedy and cabaret from around the world. 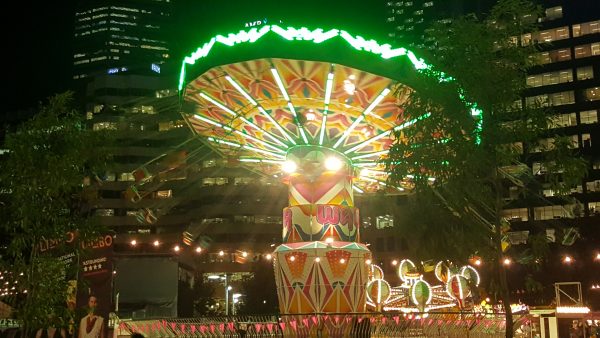 This international festival is a wonderful display of creativity and talent providing amazing entertainment for all. Boorna Waanginy, the magical opening event of the festival, will see Kings Park transformed over three nights into a cathedral of light, sound and imagery to explore the biodiversity and beauty of the six seasons of South Western Australia. I can’t wait for the opening night in Kings Park!

Below, we attended the wonderful Fringe Festival last year. This year it’s running from 20th January to 19th February 2017. 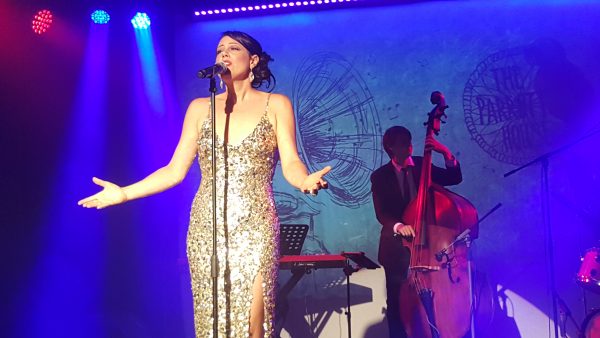 See you at the Perth Writer’s Festival from 23rd to 26th February! 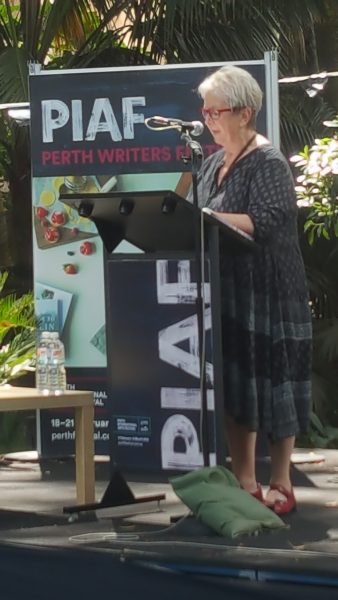 Count the boys in … because the very best of the South West’s breweries come together for a celebration of the region’s produce, music and of course beer. Festival goers will sample the region’s finest brews whilst listening to live music from local South West artists on the main stage.

The SunSmart Busselton Jetty Swim 2017 event will be held over two days, with activities and family entertainment for everyone. The course will take participants out and around the 3.6 kilometres of Busselton’s iconic Jetty, in the tranquil waters of Geographe Bay.

Read more and find some great photos of Busselton here: 13 Things to do in Busselton – the Event Capital of WA

Golf Golf Golf! The ISPS HANDA World Super 6 Perth will be at Lake Karrinyup Country Club. It’s a world-first format for international golf and combines 54 holes of traditional stroke play with an exciting knockout format on the last day. The final 24 players will battle it out over six-hole matches, with any ties decided by playing the “Knockout Hole”. World number eight Patrick Reed and world number nine Alex Noren are the first players to announce they will be heading to Lake Karrinyup Country Club to compete.

Love me a good regional music festival, and Boyup Brook puts on a goodie! The Boyup Brook Country Music Festival presented by LiveLighter, is the premier Country Music Event in Western Australia held over four days. In 2017 the Country Music Club of Boyup Brook will welcome the legendary Lee Kernaghan to the stage.

This is one of our favourite festivals and you can read more about it Here: Nannup Music Festival is a vibrant weekend full of fun and entertainment for the whole family and showcases national and international musical talent. It offers a diverse program of concerts, workshops, dance and activities for people of all ages and musical tastes.

While your in the Porongurup wining and dining, don’t forget to take time to discover Albany. You might like to read: 23 Things to do in Albany

One of Perth’s largest free public events – Sculpture by the Sea – transforms the city’s iconic Cottesloe Beach into an eclectic sculpture park with more than 70 sculptures on display from artists across Australia and the world. 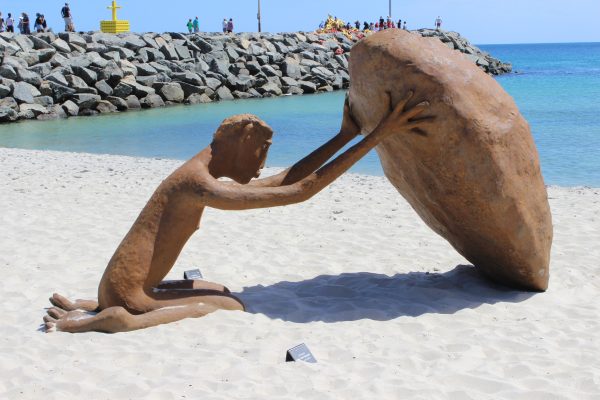 We’ve been to this event twice – it’s brilliant! Take hat, sunscreen, swimmers and water because it’s held right on the beach, see below. 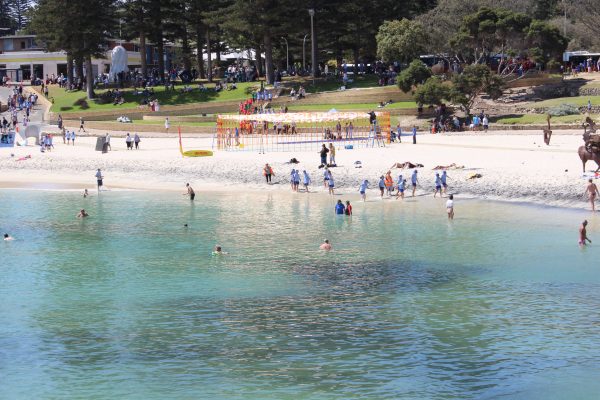 This is an annual show held at Claremont Showgrounds. From March 22 – 26th, 2017 there’ll be more than 400 caravans and 130 camper trailers on show plus a huge range of gadgets, gizmos, accessories and competitions. Watch out for us 🙂 I think we might be in the market for something mobile!

A striking five-metre sculpture of a young man will make its world debut at Cottesloe Beach this year.  ‘Big Boy’ is by Israeli artist Zadok Ben-David, who joins renowned British sculptor Tony Cragg as the Tourism WA Invited International Artists participating for the first time in the 2017 exhibition. Premier and Tourism Minister Colin Barnett said 49 Australians, including 31 West Australians, were among the artists from 17 countries contributing to Sculpture by the Sea 2017.

Yay, always felt that our WA beaches are some of the best in the world. National Geographic has released its top 21 Best Beaches in the World. Shell Beach in Shark Bay, WA made the cut due to its “countless white cockleshells, up to 30 feet deep in some parts, spread for miles.” The listing recommends visitors take nothing but pictures and to stop at the Old Pearler Restaurant while there.

And Perth beaches are great for swimming in summer – what fun, below! 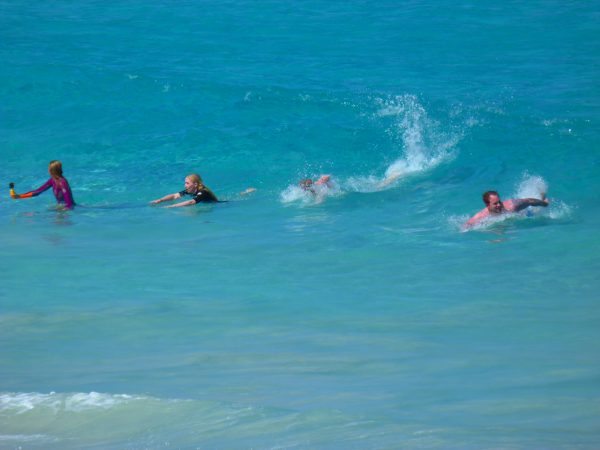 This is an interesting one …

Swan River Seaplanes are offering return day trips from Perth to Margaret River in a seaplane. Swan River Seaplanes can take up to 12 guests at a time on the flights, which take in spectacular views at low altitude before dropping passengers in Margaret River at the airstrip where they disembark for a tour of wineries and attractions, before returning to Perth. Count me in!

Hope to see you in and around WA this summer! 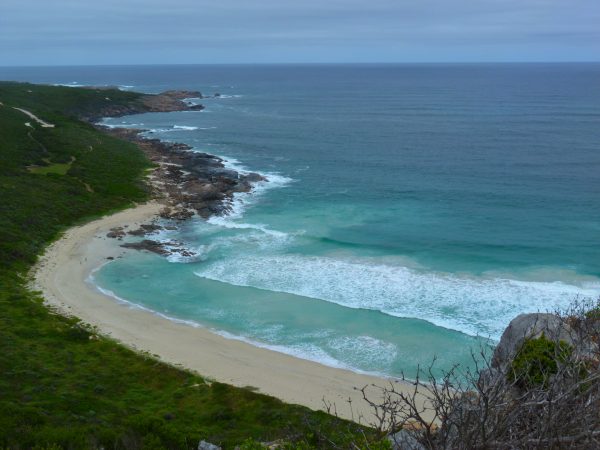 If you’d like to find out more about what’s on in WA this summer then visit Tourism Western Australia for more great things to see and do. Thanks to TWA for some of the events on ZigaZag’s list today 🙂

What’s the thing you’d most like to do or see in WA? 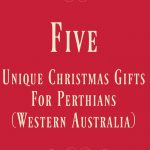 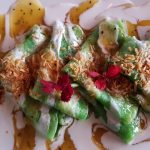 Eat Drink Perth – Where to Eat, Drink and Be Merry in Perth.