“The past is a foreign country, they do things differently there.” From the Go-Between.

I don’t believe in the good old days. I’ll admit the world is facing many crises but I still believe that right now is a great time to be alive. 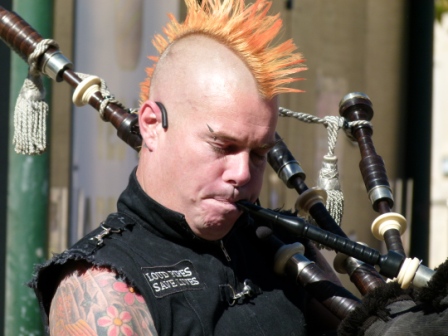 These days, you can be whoever you want to be.

Some benefits of the 21st Century

Just think about some of the benefits:  We’re not afflicted by many of the diseases that killed off our grandparents generation and communication is easy; we have Facebook, Twitter and smart phones linking us to old friends and long lost acquaintances who just a few short years ago might only have received a yearly Christmas card (if they were lucky).

We can travel to places at the drop of a hat that our grandparents had barely heard of and which, as children, some of us only knew about from colourful stamp collections. 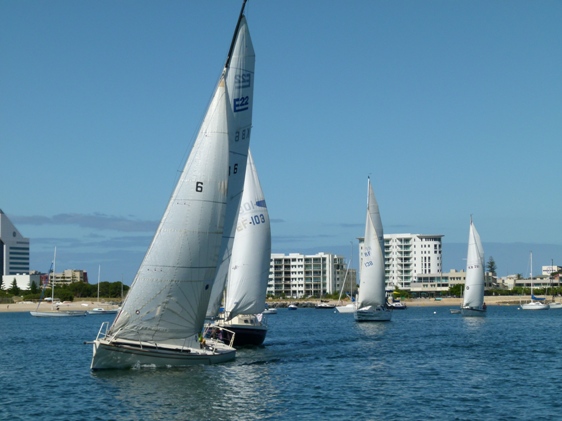 Travelling the world has become so varied in the 21st Century, and sailing is not just a way of getting from A to B anymore. Here yachts sail away from Koombana Bay, in Bunbury for a day of sport and pleasure.

Our world is changing fast

When I was flicking a duster around, aka doing the housework today, it struck me again how quickly our world is changing. The juicy watermelon I’d cut up previously was waiting to be eaten and the sweet, tropical aroma wafted towards me as I charged like a rhinocerous on heat past the kitchen counter. The smell stopped me dead in my tracks.

My mind’s eye was taken straight back to The Gambia. Every morning the breakfast buffet would be heaving with tropical fruits and watermelon was one of them. I was 22 years old and had never tasted such gorgeous fruit in all my life. How fast things have changed since then.

The benefits of travel

Travel is a wonderful thing. It exposes you to so much … as well as many different tastes, smells and sounds. Today we eat foods our parents had never encountered even up to 30 years ago, and I can remember many of my parents’ friends turning their nose up at garlic for instance. Now we eat garlic with almost everything – not including cake.  Today, supermarkets are stacked with the most amazing products from all over the world, and we have an incredible variety of foodie programmes on TV showing us how to cook them. (Do we cook them though? I digress, because on the way home yesterday at sunset I passed a humungus queue of cars at McDonalds drive-in). 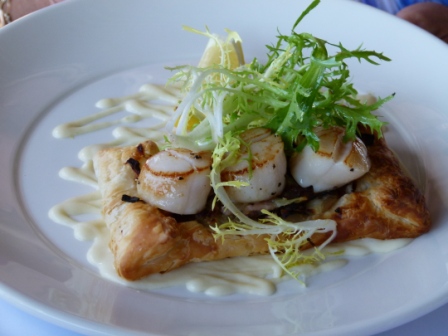 
What’s new under the sun?

Our own children, ‘Third Culture’ kids to a T, have been exposed to many different cultures and foods and at that moment, duster in hand, I wondered if there is anything new under the sun for them to try. There are many things they don’t like such as liver, tofu, frogs legs and brussel sprouts, but on the whole there are few foods that I think would surprise them.

Once at a childrens’ party when we were living in the highlands of Lesotho I can remember my 3 year old son already resident on his third continent, preferring the grown up’s olives to cup cakes. I recall him munching through medium hot curries in Manila, and masterfully wielding chopsticks by the age of 8 having attended a Chinese primary school on Lantau Island in Hong Kong for a year.

People would comment on his worldliness and sangfroid.  He was a bohemian before he’d hit double digits.

There’s just no contest – I love the 21st century, the global village, the pace of technology, the variety, the travel possibilities and being able to eat watermelon without having to hop on a plane to get it.

What do you love (or dislike) about the 21st Century? 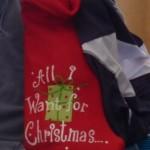 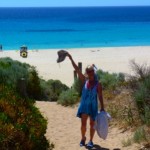