I went back in time the other day, to York Australia.

Half a day was wasn’t really long enough, but I had a lovely few hours in York Australia, visiting some of its main attractions, and I think you will too.

I’d visited once before when I gave a talk in York, but at that time I had no opportunity for discovery. I believe that making  time to explore is something we should do regularly, as it breaks us out of rut and routine and gives us a new perspective on daily life.

York Australia is Western Australia’s first inland town, about 97kms east from Perth and about 38 kms to Northam.

Walking around the town, going back in history, imagining myself in a different era was inspiring and rejuvenating. Fresh from the suburbs, a regional town offered a completely different vibe.

Being alone, but not alone, was also nice, and the townsfolk of York Australia were really friendly and welcoming.

York was first settled by Europeans in 1831 and many of the town’s historic buildings date from the 1890’s gold rush years when York was the last stop before the long trek on to the Coolgardie goldfields.

I saw an old sepia tinted photo of a pioneer with his swag and shovel in a wheelbarrow, setting forth from York for the trek towards riches – who knows what became of him? Life was tough, but the odds were high.

I meandered along Avon Terrace, the heritage precinct of the town, and discovered old buildings, historic hotels, and lots of interesting facts and vintage signage, to make me smile, along the way.

Walking around you get the feeling that the turn of the century was the heydey of optimism and prosperity for gold seekers, as well as a time of good fortune for the farming community around York and business ventures in the town.

I experienced the grandeur of a bygone era at York Town Hall. It’s an imposing piece of architecture built in 1911 and really typifies the boom times. There was a fantastic Anzac display in the main hall when I visited, which was at once moving and tear jerking too.

The Town Hall’s impressive facade conceals a stunning interior with pressed tin ceilings, a grand wooden staircase, Jarrah floors, a fantastic old stage and theatre. At the risk of sounding all ‘woo woo’ I could almost feel the spirits of people past.

The Castle Hotel is a grand old historic hotel in the centre of York. It’s the oldest existing inland hotel in Western Australia.

At one of the hotels I found the ‘Virgin’s Parlour’ which had a cozy log fire and a sign on the door explaining that in days gone by this was the only parlour into which ladies would be allowed for a wee nip of sherry.

There are other gracious old hotels in York Australia, as well as B ‘n B’s and self catering cottages.

Fancy stepping back in time at The York Palace Hotel or maybe ghost hunting at Spooky Hall Motel?

Take a walk in York

I took a leisurely stroll along the Avon river and over the Suspension Bridge which was the first temporary bridge built by convicts around 1853. It’s obviously been modified and rebuilt since then though.

It was a pretty walk, and the shadows on the river were mesmeric.

York has a variety of shops, from quirky offerings to collectibles.

I particularly loved browsing the bookshops.

Overall the mix of shops is really eclectic and if you’re at all creative or arty you’ll love them. From antique shops to galleries to bookshops, there was plenty to keep me interested.

Then I came to the old courthouse and gaol. This is an imposing building which dates back from the 1840s and includes two courtrooms, police station, troopers’ cottage, gaol cells and stable yard.

I had a quick curried egg sandwich (very nice too) at Grannies Home Kitchen,  but there are many eateries, a good bakery, and historic pubs along Avon Terrace if you’re after something to eat.

More Things to See and Do

What I didn’t do but shall next time – here are some more York WA attractions.

Of course there’s much more to discover in York and various interesting festivals and events throughout the year are held here too. You might like to visit Here for more tourist information.

Today I’m challenging you to take yourself out for a day or half a day, somewhere off your normal beaten track. Armed with a map and a spirit of adventure – what might you uncover?

Disclaimer : There are affiliate links in this post from which I stand to earn a small commission but at no cost to you. 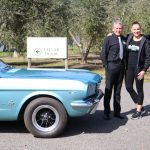 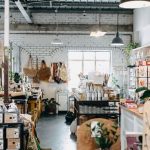 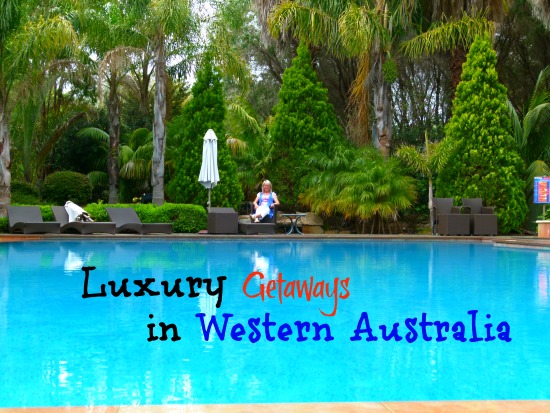 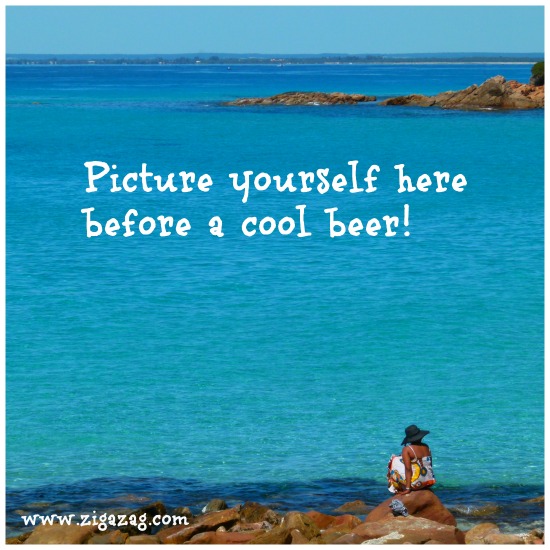 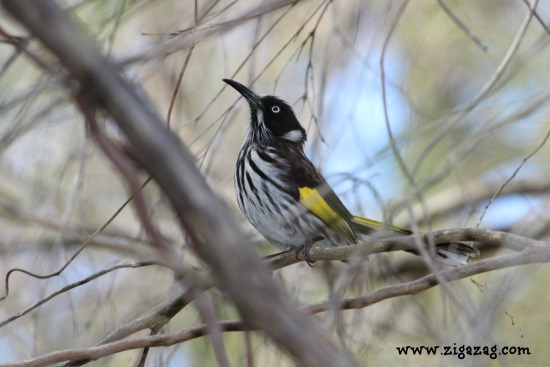