One of the finest replica tall ships in the world has docked in Bunbury. Yesterday I crossed the gangplank into another world as I stepped aboard the replica of James’ Cook’s HM Bark Endeavour.

Built as a gift to the Australian people, construction of the ‘new’ Endeavour  began in 1988 and the ship was launched in 1993. Endeavour is circumnavigating Australia and visiting 18 ports,  following in the wake of early European explorers. Juggling between being an expedition ship and a museum is time consuming. “It takes a day to convert her from an exhibition ship back into a sailing ship and vice versa,” explained one of the helpful guiding volunteers on the wharf. “We have to stow all the hisotircal artefacts securely away and get her ready for the next voyage.” 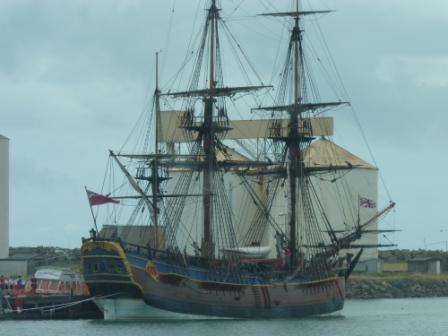 I clamber aboard and the smell of tar and the sound of creaking wood is immediately apparent, setting the scene for a sensual encounter. There are 29km of rope, 750 wooden blocks and 28 sails. Below deck it’s a tight squeeze and you wonder how the sailors managed for long stretches of time in such cramped conditions. Goodness the unions would have a field day today! There would have been a crew of 94 men, most of them sleeping in hammocks, only the officers and gentlemen were afforded cabins – tiny as they were. 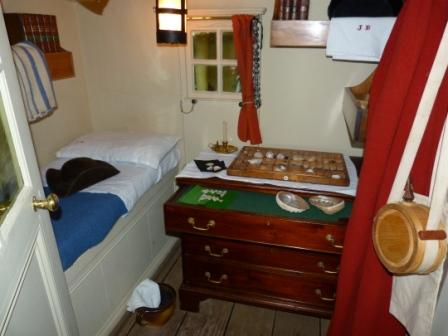 Stepping aboard you really feels as if James Cook and his crew might have just gone ashore for a while, and you feel as if you are back in the time of one of history’s epic maritime adventures – Captain Cook’s world voyage 1768-71. In fact it’s all so realistic that when my mobile started ringing (oops – bad mark!) some clown shouted, “Telephone call for someone by the name of Cook!” 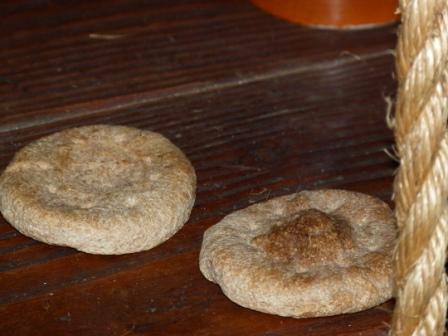 Anyway, tables are set, beds are made, clothes are hung and the cat is slumbering. Anyone for a ship’s biscuit? Eeeugh!! They were tough as anything and weevils apparently loved them – the sailors would either eat them as just another form of protein or give the biscuits a good shake and tap to get rid of them. Better that than eating rat – which if caught by a seaman was often cooked. 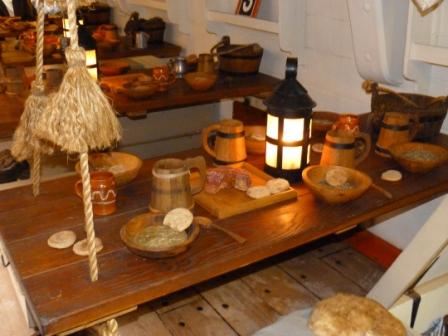 There were no clocks, the ship’s bell marked the time and was struck every half hour. 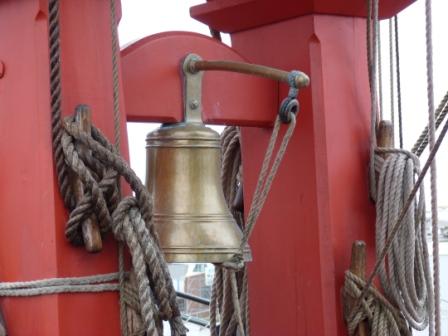 You’ll be able to view the huge stove, called firehearth, in the galley, where the one armed cook prepared one hot meal a day – there were no hot meals after lunch because the crew pinned up all their hammocks around the kitchen and living areas. Each sailor had 35.5cm in which to sling his hammock at night. You can walk up to the Great Cabin where Cook and other officers and gentlemen worked and dined – he also shared this area with the famous botanist Joseph Banks who identified over 1000 species of plants on the voyage. 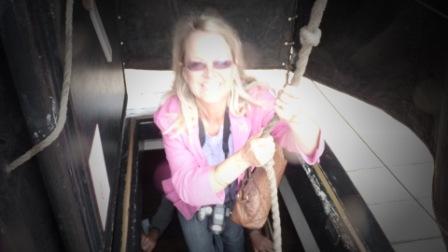 In the Great Cabin you can see Banks’ small desk and a copy of his original journal and some of his library of 110 books.

There are some rules you should be aware of though. “Visitors boarding Endeavour must be over 90 centimetres tall. Visitors should be aware there is climbing, crouching and confined spaces to be negotiated. No strollers, prams, backpacks or large bags can be taken onboard Endeavour (for safety reasons, infants cannot be carried onboard). High heels cannot be worn onboard for safety reasons. Flat, covered shoes are recommended,” explains the information on the maritime website. www.anmm.gov.au/endeavour which has many more details about the Endeavour.

The Endeavour will have her birthday in Fremantle (where she was built) on 9th December 2011. When you next ask “What to do in Western Australia,” why not clamber aboard and be propelled back in time. 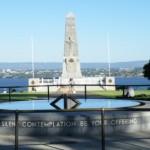 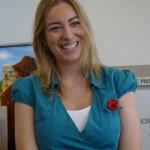