The Red Bull world aerobatic race was held under clear blue skies over the Swan River in Perth yesterday. A crowd of about 140,000 people watched the thrilling event from boats on the mill pond calm water, and from a grandstand set up on the south bank of the river. 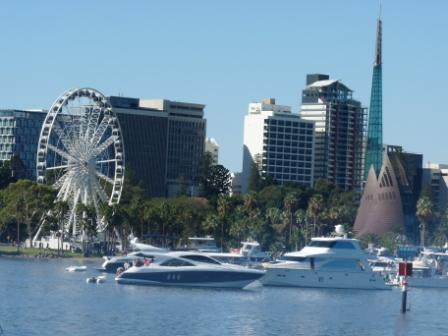 The race was tight. Australian pilot, Matt Hall, was pipped to the post by .48 of a second by Austrian pilot, Hannes Arch, and Paul Bonhomme, the English contender came third. 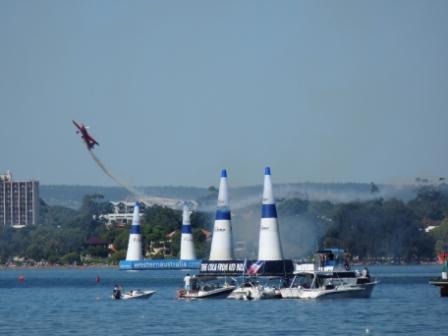 Plumes of smoke filled the air as the planes whizzed in from the south over the bridge before diving so low between the marker batons that their wingtips almost touched the water. 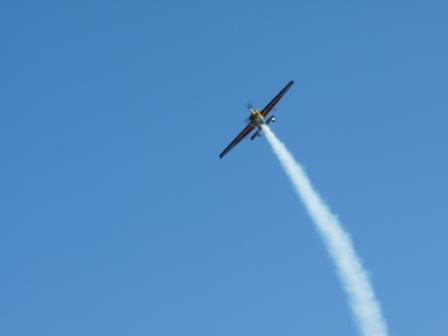 Their death defying tricks looking, well … death defying. Brazilian pilot, Adilson Kindlemann had a nasty shock during a squally, practice day run when his plane crashed into the Swan River. Fortunately he was pulled from the plane with only minor injuries. 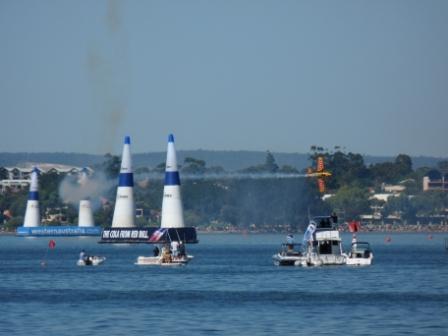 It was a perfect day and it seemed as if the majority of Perthites were either out, or on the water. Luxury boats, colourful sailing boats, smaller crafts and jet skis adorned the river like jewels. 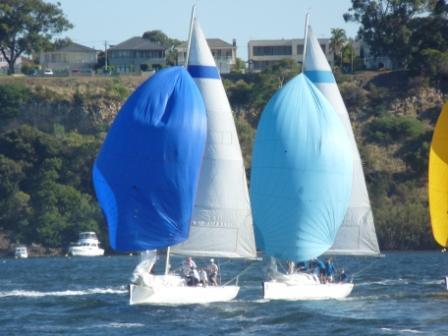 And after the event we were treated to a synchronised acrobatic display. 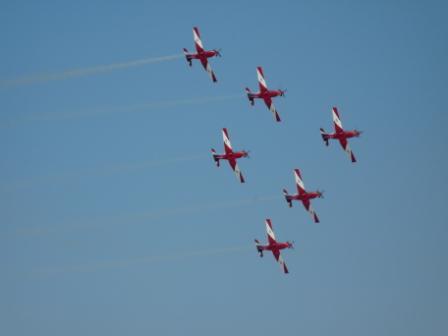 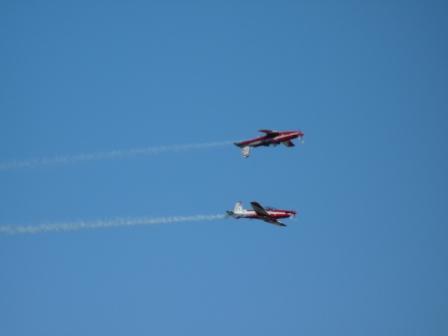 The city skyline made a picturesque backdrop, and the afternoon  breeze was strong enough to make sailing fun for the nautically minded. 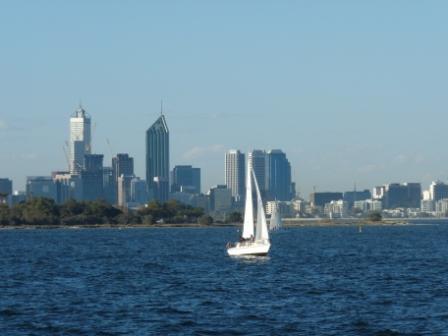 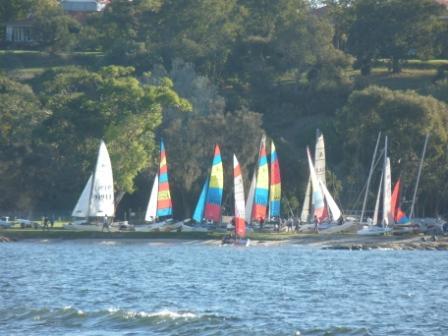 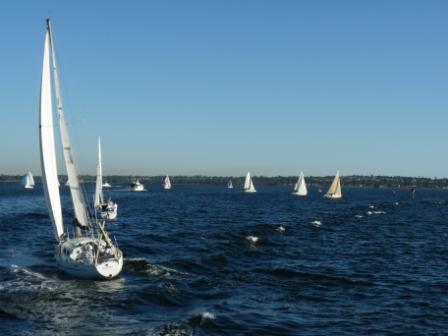 Did anyone take some great photos of the day? Why not share them on the We Love Western Australia Facebook Group? (See Blogroll) 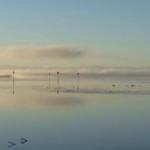 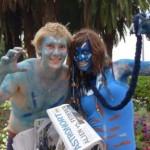