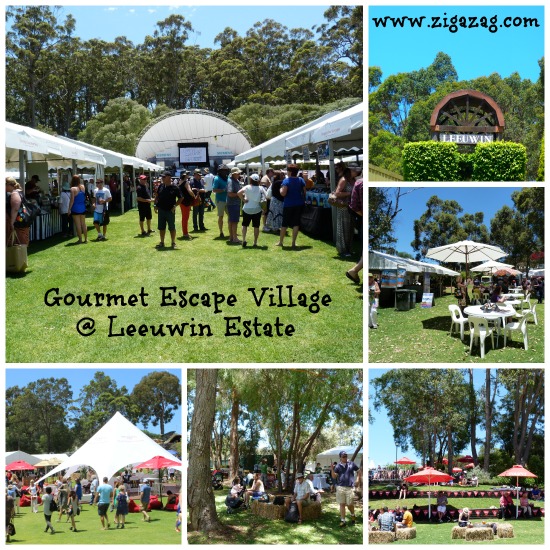 I’d been looking forward to the Margaret River Gourmet Escape ever since the first adverts came out. First of all I love Leeuwin Estate (so beautiful) and secondly despite my widening girth, I couldn’t wait for heaps of Margs celebrated food and wine to be in one place – and ripe for the tasting. Oh bliss!

It’s getting better known by the day.

Goggle eyed gourmands, eager beavers from Asia, internationals from all over, city slickers from Perth, and blissed out locals swelled, like one of Margaret River’s famous surf breaks, into the grounds of Leeuwin Estate and the tents of the Gourmet Village to enjoy not one but three days of food, beer and wine revelry.

Of course chef Heston Blumenthal was a big draw card. 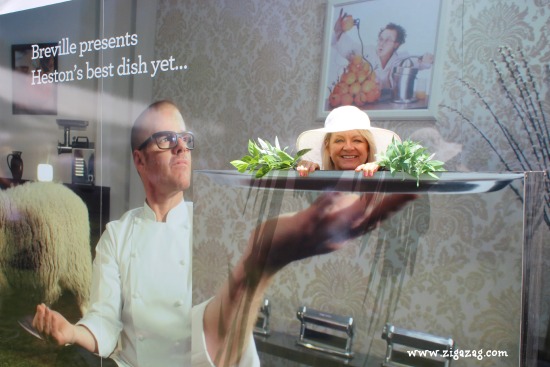 But those of us in the know realize that Margaret River is a gourmet experience all year round, choc-a-bloc full with fine dining and wining experiences, and although the world class food has been a little slower to follow the world class wine, it’s  snowballing as more and more small time organic farmers and food producers set up shop in the region, supplying not only the farmer’s markets but also the restaurants with locally grown low carbon footprint products. 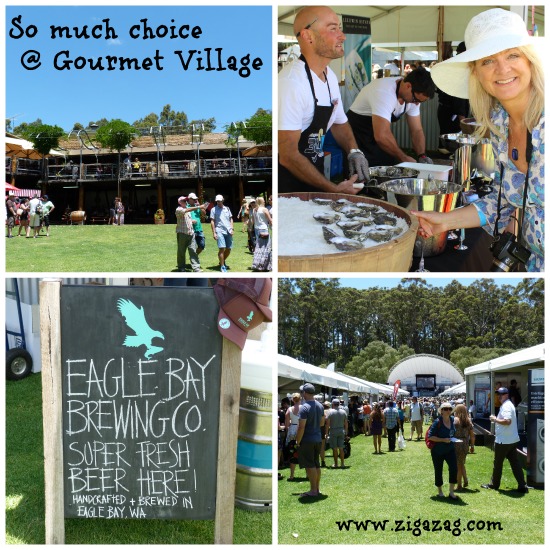 There’s growing rumour that many food producers knock on restaurant doors to sell eggs, herbs, veggies, meat, fish or cheese to the well known chefs of the region. So even if restaurants don’t have their own veggie patch (many do), you can bet your bottom dollar that the food is likely to be fresh.

The myth of the region as a gourmet escape, is fast becoming a reality, and it’s previous reputation as a back packer-surfie-hippie haven is caught in an undertow.

Expats from the East who yearn for the laid-back Aussie lifestyle, and ordinary folk from the suburbs bypass city life for the lure of a tree change to the south west.

Read about it in the papers, it’s happening.

And why not? Margaret River is a cosmopolitan enclave, a foodie’s paradise, a wine lover’s playground and a beach bum’s utopia.

The Margaret River Gourmet Escape is a festival with benefits held in November each year. There’s the gourmet village itself, but there are also satellite events with world renowned celebrity chefs doing their thing. You can learn a lot about wine and food, and sniff, slurp or taste a fabulous selection of produce, wine and beer from around the region.

Oh and have a bit of fun too … the Cocktail Lab was very popular! 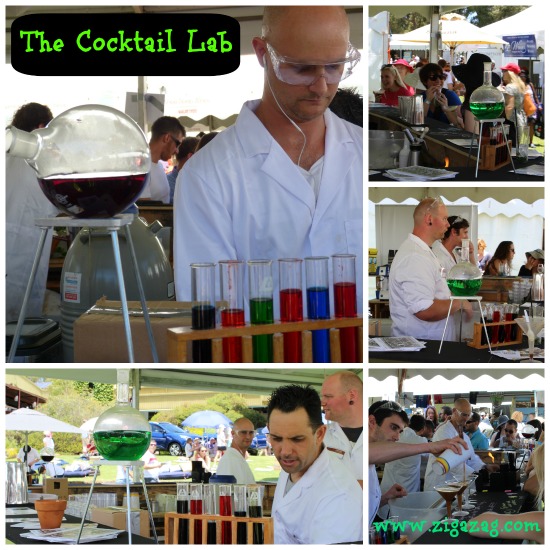 At the Gourmet Village we were taken on a culinary expedition with cooking demos, and tasters from the best Western Australia has to offer. 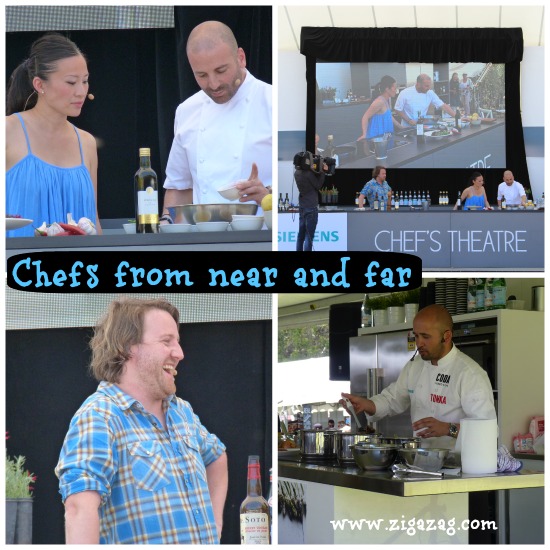 There were acclaimed chefs from around the world; Heston Blumenthal, Neil Perry, Rick Stein, Poh Ling Yeow, Alex Atala and 40 other local and international food and wine experts strutted their foodophile stuff, while those of us without tickets to the main events rubber necked some of them  from a distance.

I was chuffed to see one of my heroes, Rick Stein in action at Catch of the Day. 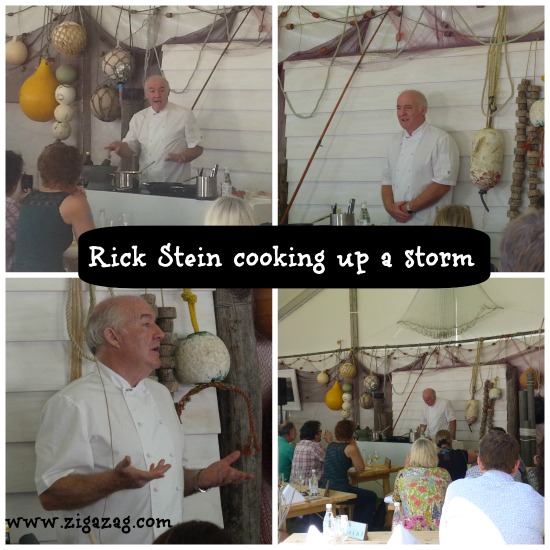 How much did a ticket cost?

Some locals complained that the festival was expensive and not geared for local residents and their families.

But I beg to differ. Our tickets cost $64  each which included $28 worth of GEMS (the Margaret River Gourmet Escape festival currency – 1 gem equaling $7). On top of all the free wine and beer tastings, and the complimentary cordon bleu tidbits from nearly every foodie stall, I purchased two glasses of wine and two mini gastronomic entrees with my four Gems for a lunchtime picnic. At the end of the day I was elegantly stuffed with food, and couldn’t have sipped another dram of wine. 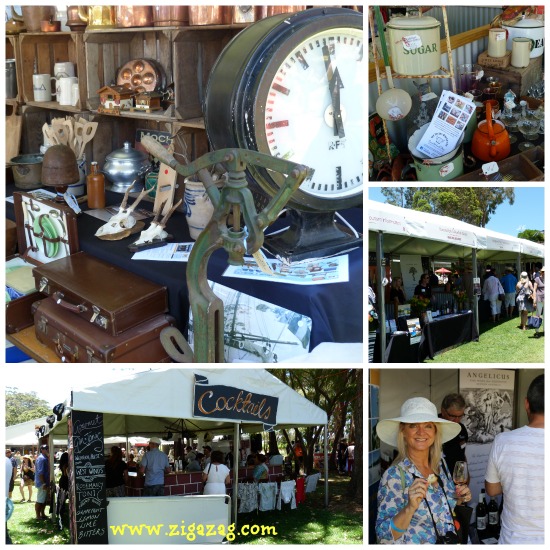 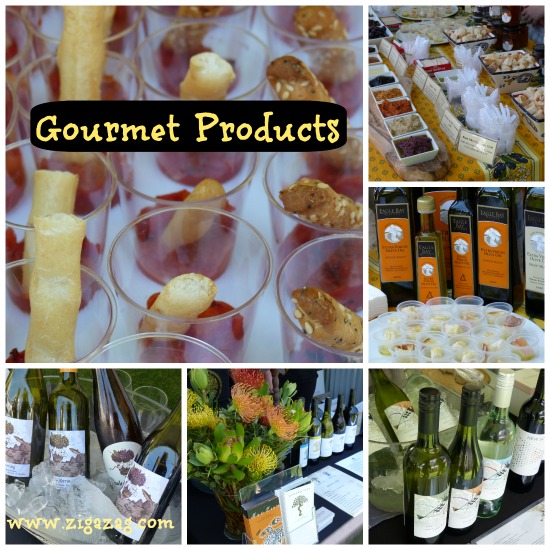 Margaret River has a definite magnetism. Something finally clicked within me today, and for the first time I felt that I would like to buy a house down here. The wine, the galleries, the restaurants, the art, the concerts, the beaches, the rugged coastal walks, the caves, the scenery – gosh, what’s not to love?

Next week I’ll be writing about our favourite wine estate restaurants in Margaret River …. watch this space.

Do you have a favourite place in Margaret River. If you’ve never been, where’s your favourite foodie spot in the world? 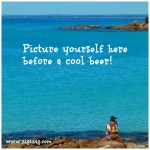 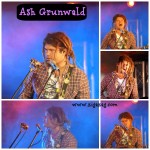