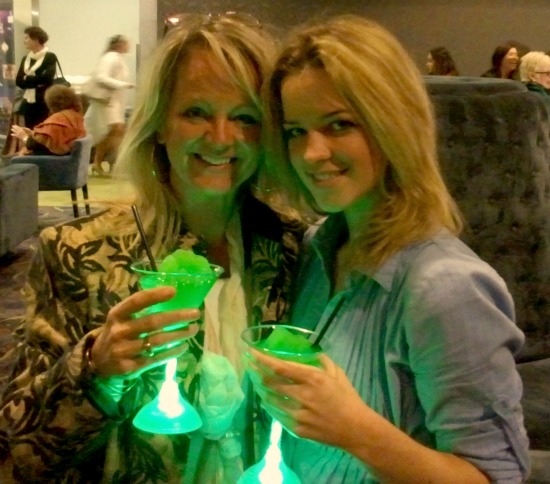 Today I’m travelling, but ficticiously, to Melbourne in search of a cocktail called a Green Pear Reviver for a Nuffnang Australia competition. Nuffnang recently hosted a Blog Conference in Sydney.

The Story of Jose and the Green Pear Reviver or maybe …

I’d love my favourite cocktail,  right now, I thought licking my lips and staring down at a glass of water. Ahh, for a shot of sharp tequila, my favourite pick-me-up (forget coffee!) with the slicing flavours of citrus and pears, sweetened with fennel sugar and  cinnamon sugar.

I picked up the drinks menu. There it was.

I was tired, and the cocktail was way out of my budget  this month unless someone else was buying, and besides I needed to concentrate. I’d been mentally preparing myself to start my meeting with Jose Cuervo with a cool, don’t give a damn attitude. After all, his reputation as a hard nosed businessman and compulsive womanizer sped before him like a runaway train  and I was not going to let him get the better of me.

Shaken but not Stirred

Oh, I’d heard the stories; shaken but not stirred, and all that. Fruity and sweet when he wanted to be, especially with the ladies.  My friend Janice who worked in our accounts department had walked into his office one day and caught him making out with two girls from a happening rock band – they turned out to be  Lemon, and Pear Chunks, daft names if you ask me, but famous all the same. Walked right in Janice said and found them sprawled half naked on his enormous leather topped desk, and him in his Prada underpants. Prada, for God’s sake. Who wears Prada underpants these days?

I felt self conscious waiting for him on the oversized squidgy couch in the posh Crown Metropol Hotel in Melbourne. 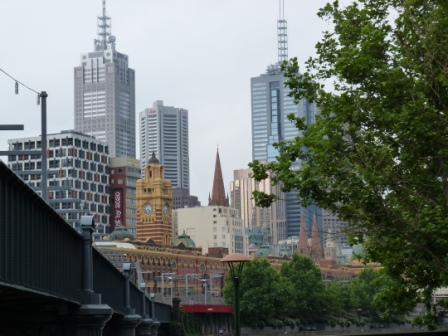 I was in “28” Melbourne’s highest and most exclusive sky bar and lounge. Crikey, the views over the city skyline were gob-smackingly gorgeous, I could just about see the Dandenong Ranges and at the other end I could see the sundeck and infinity-edged swimming pool. Talk about exclusive; custom made furniture and artwork everywhere you looked.

I’d always wanted an excuse to come here, and summonsed by Jose, the CEO of Bicheno magazine, the flagship women’s weekly in the Media 94 stable, for a business lunch was not something to be sniffed at. I had an inkling that he wanted Tag Personnel to source another PA for him, as rumour had it that his latest had fallen pregnant. Who had fathered the baby was anyone’s guess. I shuddered as the obvious implication presented itself, and prepared myself not to like Jose Cuervo no, not one bit.

I looked around  hoping that nobody would take notice of me in my Supre summer dress that I’d bought in the summer sales for $25.99.

“28” was not the sort of place for a dress from Supre, but as needs must, and Prada underpants or over-garments are not the sort of clothes you’ll find lurking in my wardrobe either.

As if by Magic

He walked into the room as if he owned it. Come to think about it, there’s every possibility that he owned the whole building. Silhouetted in the doorway of the restaurant, the incredible city view glinting behind him didn’t really stand a chance. Heads turned and I felt my battle armour clinking shut around the seams.

He snapped his fingers, and without further ado, as if by magic, a barman appeared holding a black tray with a white linen napkin – on which was a long tall cocktail … I nearly gagged.

“Ma’am, with compliments of Lumia Bar,” the barman said. “A Green Pear Reviver.”

“Shrub was of course a technique devised in the late 18th Century,” Jose piped up without so much as a “Hello Jo”. He had a deep baritone voice that made my tummy erupt with butterflies, or gremlins, take your pick.  “It’s used to preserve summer berries and fruits for consumption year round.  Lumia have taken Shrub and mixed it with modern spirits to produce cocktails which are, well, a little bit glamorous. A little like you, it would seem.”

Yeah right! I thought. Arrogant sod! I smoothed down my cheapo dress and knew he was lying.

But it was apparent that Jose Cuervo Esquire knew more about me than was strictly necessary, and for sure I wasn’t going to leave before I’d slurped down that lovely cocktail.

And further on from that at the back of my mind I wondered where would it all go from here?

Have you enjoyed reading this?!! Are there any creative fellow bloggers or writers out there who’d like to carry on with the story in the comments secton? Add a line, or two, or a paragraph and let’s see where it goes? Keep it clean, keep it fast paced, and keep in fascinating.  CommentLuv will link to your most recent blog post if you have a blog (tick the Comment Luv box) and I’ll promote the story through other social media channels to hopefully get you more exposure too.

Feel free to add a line or two about yourself and it would be great if you would promote it via your own social networks too.

Scroll down to the Speak You Mind Section and find the most recent addition and carry on the story from there. Have Fun! (NB: I reserve the right to edit contributions to fit, or lead on from the last addition, or not to add at all if inappropriate.)

Please note: My part of the story was entered in a Nuffnang Competition, which has now closed. BUT I’m sourcing a prize for the best contribution added before 31st August 2012, which will be judged by an independent source. 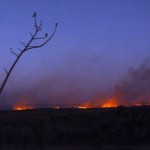 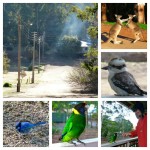 Get away from it all at Donnelly River Mill