Presented by Audi it was  a wine and food festival appealing to anyone with even a passing interest in food, wine and beer. 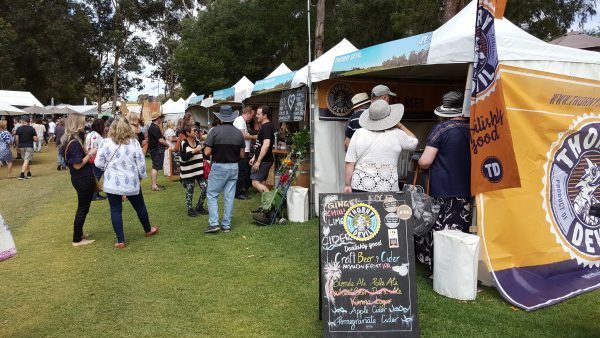 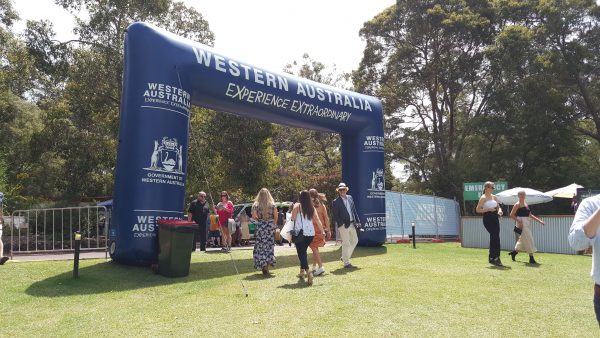 This year was extra special for the region is celebrating 50 years since the first commercial grape vines were planted. Now while that may not be ancient when it comes to the vines of say France or South Africa, it’s a huge milestone in this beautiful grape growing region.

The Margaret River Gourmet Escape is a relaxed venue for culinary discovery and foodie exploration, for wine tastings, and enjoying gourmet morsels of fine food cooked up by local and international chefs, many of them celebrities in their own right.

It’s not just about cooking though because each chef at the Margaret River Gourmet Escape is an entertainer of sorts. Many of them have a story to tell, an inspiration which has led their lives on a journey of food discovery, and many of them have written books or have TV shows to their name.

At the main event, which is held in the grounds of the lush sprawling grounds of Leeuwin Estate Winery, was the Gourmet Village which hosts many food and wine tastings, as well as various classes and entertainment.

It’s the heart of all the happenings where chefs from near and far talk about food, cook food and share food. It’s where the local wineries and winemakers congregate to show off their wines and wares and it’s a place where we can buy all sorts of foods, cooking products, and food related gadgets from quality producers and restaurants around the state. 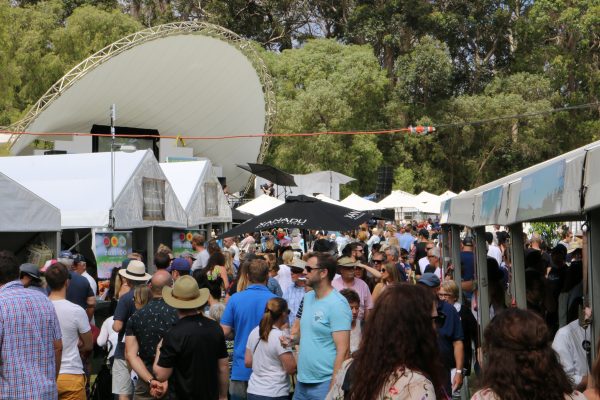 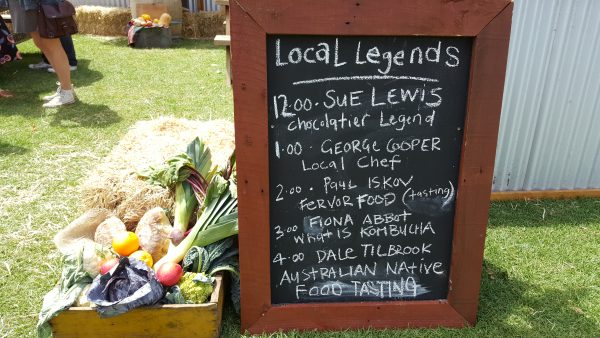 Local producers talked about low carbon food, and the importance of getting behind local farms and farmers. Again, chefs I interviewed were mostly adamant about two things: Finding the very best produce for their restaurants and sourcing it from as near as possible,

The actual venue of the Gourmet Village also deserves mention, because it’s in a natural amphitheatre of grass beneath towering karris and impossibly blue skies, which remind you just how very beautiful South West Australia is, a point which the chefs I interviewed each alluded to.

At the gourmet escape it’s always fairly easy to meet your idols. Whether this is at one of the 50 satellite events such as a beach barbecue or a forest feast, or at a table of 8 where you dine at a table on stage at the Gourmet Village as the chefs strut their stuff in front of TV cameras, or at a book signing where chefs will happily sign cookbooks which you’ve had on your kitchen shelf for a couple of years, or perhaps a new book purchased at the event. 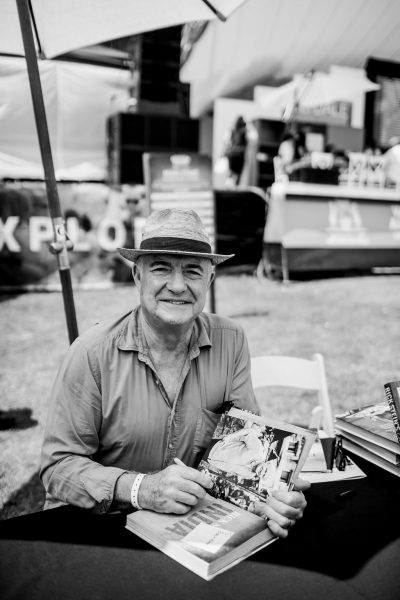 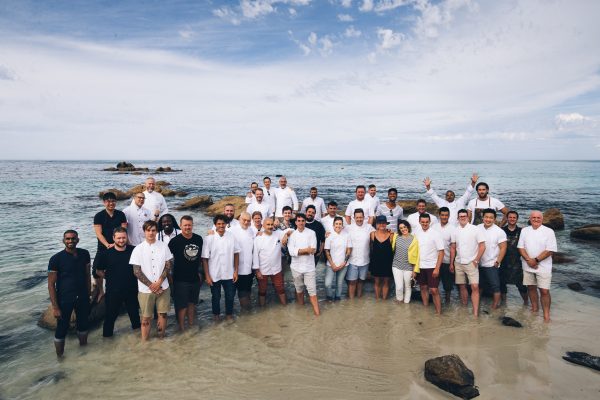 Photo of all the chefs by Elements Margaret River 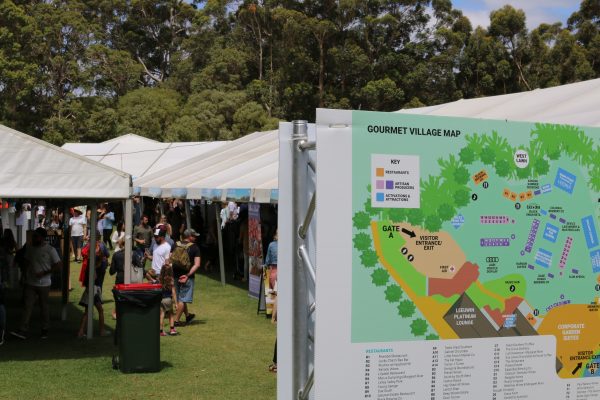 We were lucky to be wined and dined at the exclusive Leeuwin Platinum lounge with an assortment of eats and treats and wine throughout the day on Sunday. What a wonderful restaurant and balcony on which to relax and take in the scene below. 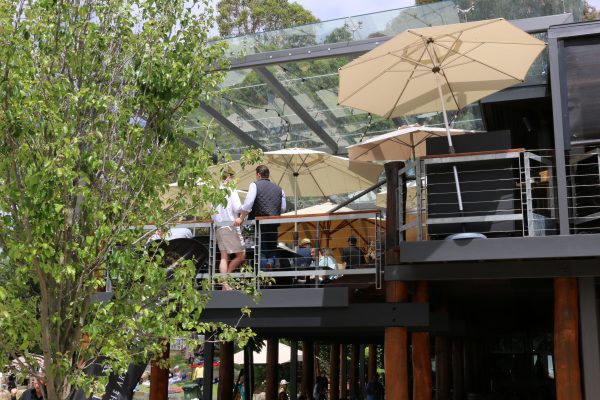 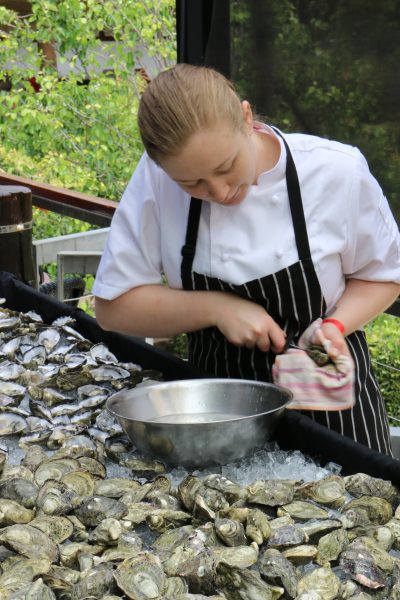 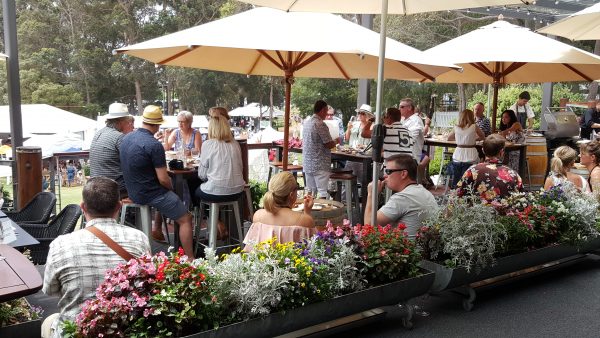 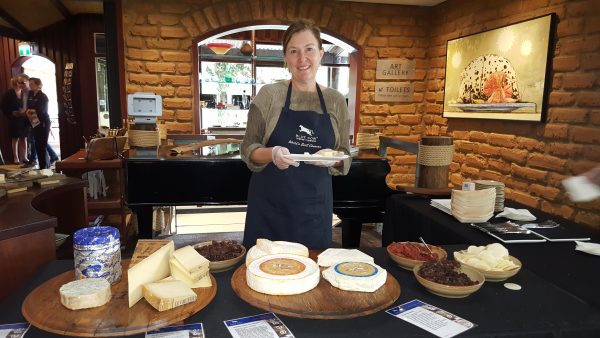 But aside from the photos of the famous chefs, let’s not forget WA’s incredible produce and wine, which of course had a starring role. One event, The Audi Gourmet Beach BBQ expected to serve guests the following foods, across the weekend:

Also let’s not forget the breweries in the region either! We have a few 🙂 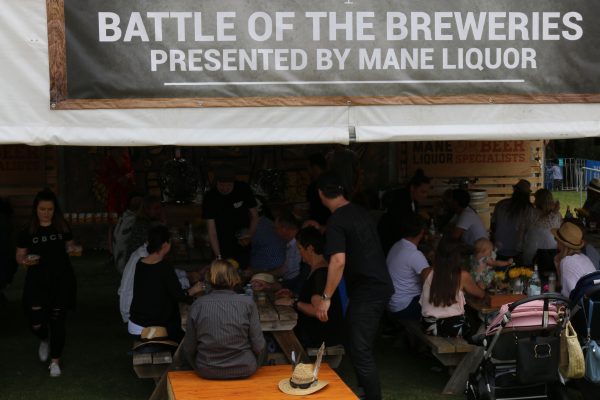 My daughter is currently travelling around Australia, and she’s having a fabulous time and seeing some amazing States. But during our last telephone conversation she said: “You know what though Mum? I’ve just realised what a beautiful part of the world we live in. There’s no beating WA really!”

And having spent another weekend in the Margaret River Region I absolutely have to agree. 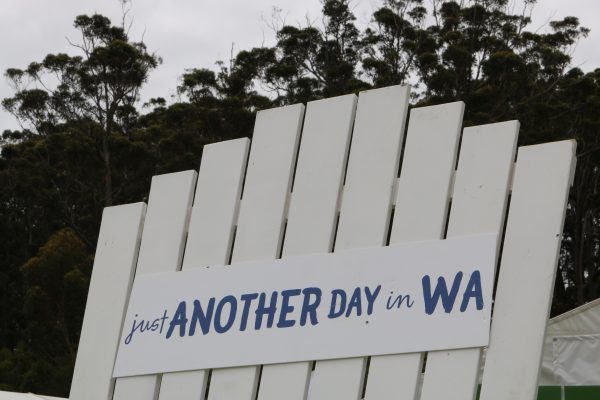 Check out my post on Lifestyle Fifty for fabulous foodie info and insight into the lives of celebrity chefs gleaned from 4 of the top chefs during private interviews, along with festival ready fashion, check out this post – Celebrity Chefs.

Photo Credits: Some of the photos in this post were taken by Russell Ord Photography (www.russellordphoto.com) Elements Margaret River and  Janine Pittaway. Thank you for allowing me to use them. 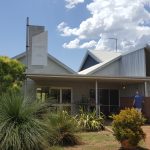 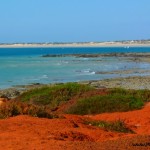 Kimberley Tours Your 48 Hour Sightseeing Guide in and around Broome