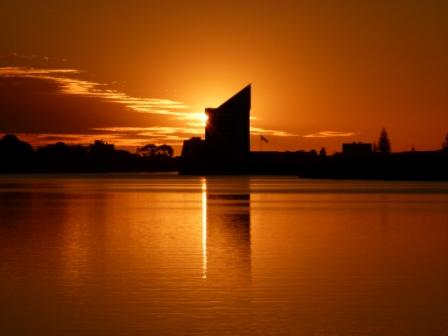 There are people who love the quiet peaceful moments of dawn when the sun makes its appearance over the horizon and the world is fresh and new. I am not one of them. In fact, apart from my husband, I’m not sure who any of them are because I’m never around to see. The thought of freshly brewed coffee before 7.30am, or any words pre-dawn resembling, ‘wake up it’s a beautiful day’ do nothing more than fill me with deep dread and loathing. Even Orlando Bloom would have to wait.

I often wonder what it would be like waking up with someone as slothful as me, who sees getting up early as something to be faced with fortitude. That’s nothing remotely connected to glee. Would we both lie there in semi consciousness like two rotting carcasses until one of us takes the being born process seriously and yells ‘Push, Push’ as if facing the labour of childbirth? Sometimes we may slip into the new day together as easily as peas being shelled perhaps – as long as it was noon-ish,  but more often we’d probably need a proverbial epidural to take away the pain of hauling our bodies out of bed at a reasonable hour.

There is an upside to all this. People who are not morning people have the benefit of evenings, really long evenings, way past the eight o’clock mark of the early risers who trot off to bed nursing a mug of hot chocolate spouting cheery statements to the effect of ‘N’night y’all, got to be up bright and early tomorrow,’ as if they are sparrows facing a thousand mile migration. We late morning birds clutch yet another glass of wine often quite morbidly and mumble good night a tad ungraciously as we ponder again being woken up early, just as Jonathan Ross or another late night comic promises a dubiously entertaining appearance on TV after 11pm.

There are a number of tricks you can play on yourself to help you get out of bed in the morning, such as radio alarm clocks tuned in to the most obnoxious radio hosts possible, or a mobile phone set to a screeching alarm and placed just out of reach, or the promise of endless retail therapy with unlimited finances for a day. I wish. Better still let your early riser husband whip the duvet off you in one fell swoop. He’ll think it’s really really funny.

But ask any Woman, or a Mummy Blogger like Mrs Woog, what the sure fire way of getting one out of bed in the morning regardless of whether you are a morning or late night person, and they will most likely tell you, “Have a baby.” That way, not only will you be up by 5.30am every morning but you will also have perfected the art of being wide awake for several hours during the dead of each night as well.

Perhaps now in mid life, after rearing two children, that’s why I’ve become a late morning person after all.

All power to sunsets and Baby Boomers everywhere. 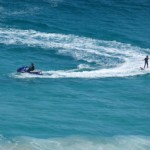 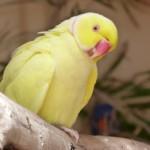