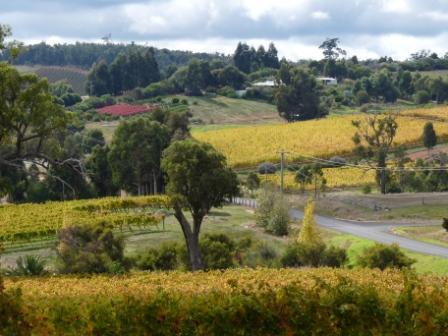 There is a mind’s eye scenery at once familiar and captivating which, when jogged,  can fling me hurtling head-long backwards into the roots of childhood. For me, The Ferguson Valley is the catalyst for a memory flood of English West Country scenes which, barring the regimental grape vines for which the Geographe Wine Region is gaining a revered reputation, take me back to the days of playing cowboys and Indians across rolling downs and deserted valleys riding assorted ponies – bay, dun, palomino, chestnut and skewbald – the colours in fact of a Ferguson Valley Fall. 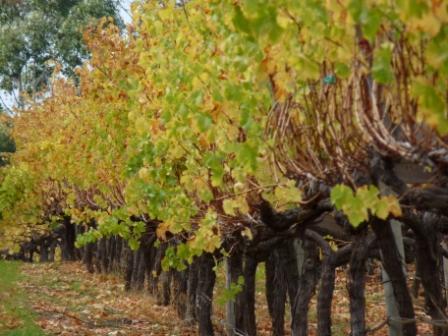 The Ferguson Valley was explored by and named after Dr Ferguson in 1832. At this time of year the valley seems to light up from within, as if a huge blow torch is illuminating trees and vineyards with a golden glow. We stop by a Peppermint tree with weeping fronds and take photos of the colourful vines planted in long straight rows on the sloping hillsides in this warm autumn sunlight. 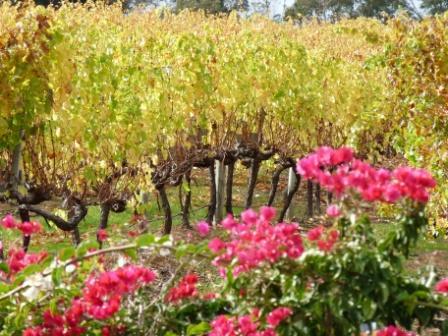 The Regional Heroes of the Geographe wine region are considered to be Semillon, Sauvignon Blanc and Shiraz which are the most widely planted grape varieties. Today the colours of the vinews are saffron, cinnamon, gold, russet, toast, dusky yellow and wheat. 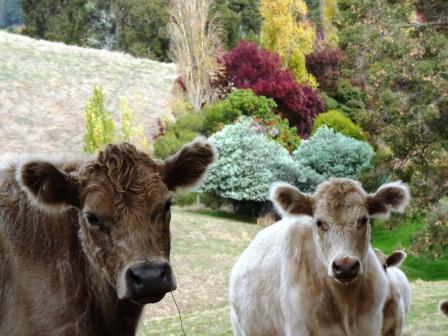 The Geographe wine region was given its name in 1999, although with approximately 1,200 hectares of vines dating  back to the 1970’s the wine industry here was already established. It was named after French explorer Nicolas Baudin’s tall ship, ‘Le Geographe’ in which he, together with his colleague Jacque Hamelin, discovered Geographe Bay in 1801. 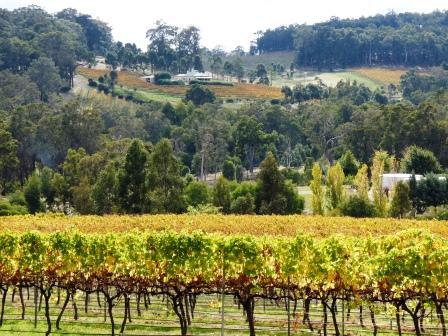 The valley is dotted with small farm dams, birdsong is omnipresent, and the ribbon thin back roads wend their way through idyllic swathes of cattle and dairy farm pastures peppered with Australian bush.  This is a place to be out in the open, walking, biking or just taking in the scenery which offers dulcet pastoral views all the way back towards Bunbury and the Indian Ocean. 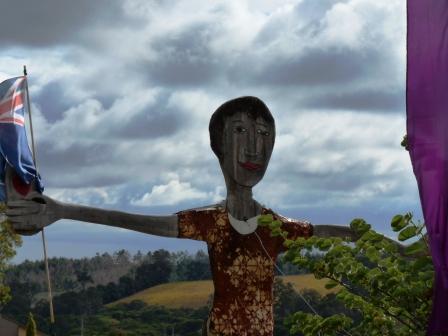 For more information you might like to visit the following sites:- Western tourist Radio or The Spectacular Ferguson Valley. 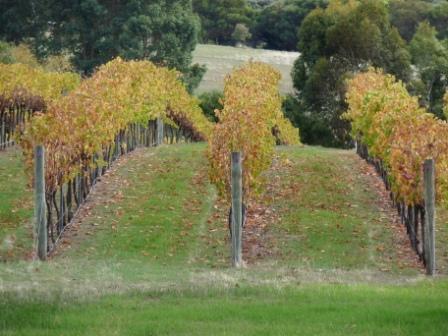 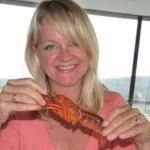 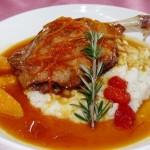 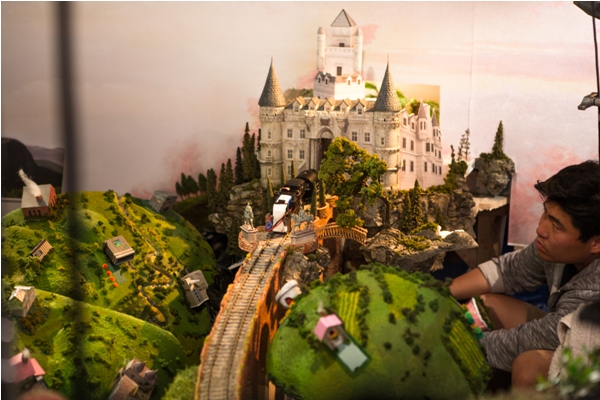 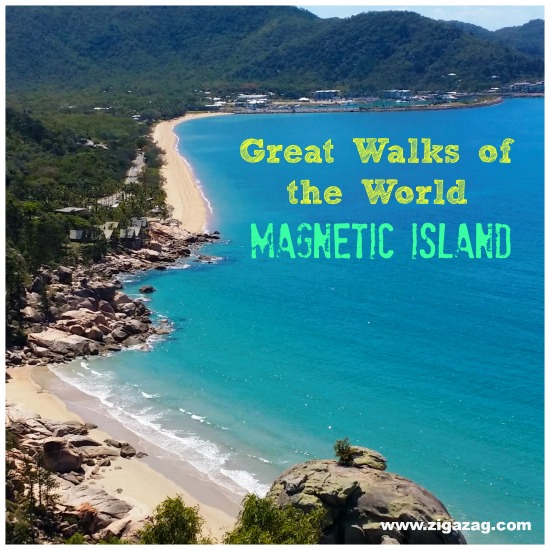