“Who blogs, why and what do they know anyway? Do blogs provide new opinions or are they echoes of already formed opinions and prejudices?” Three panelists talk about their experiences of blogging. 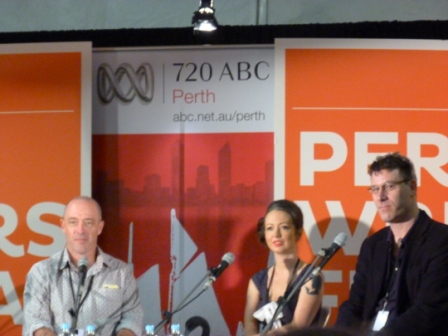 From Left to Right:-

John Birmingham.  Journalist and blogger for Sydney Morning Herald at “Blunt Instrument”. Author of the cult classic, ‘He died with a Falafel in his hand’. Personal blog Cheeseburgergothic

Sarah Knight was Chair for the session.

Sarah.  “How did you get into blogging?”

John. “I got into blogging when I was ‘ego surfing’ and came across a blog that pointed out a technical error in my book, so I left a comment at the blog and then told my publishers. I started communicating with the blogger via his blog and he said I should start my own. This was about 8 to 9 years ago. I was living in Canberra. The first couple of posts I wrote were very personal – where I took the dog for a walk, what I cooked for dinner, then I started giving writer’s advice.  I liked it because I could write it without deadlines and without having to please editors –  just the joy of writing stuff down.” 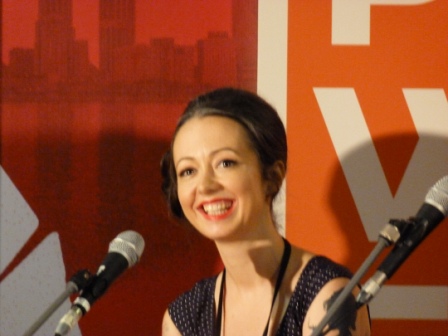 Marieke. “ I was working at Channel 7 and while Googling for information about the drummer from the Strokes I found this New Yorker, a young sharp funny female writer, who was blogging. But I didn’t understand the world of blogs until about 2006 when I realised that I could start writing about pop culture among other things, and I wanted to show off! I like how blogging hones certain writing skills, how you can see something in the paper then make it into something pithy or funny on a blog.” 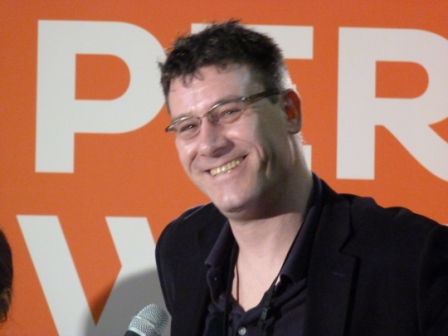 Went from a puddle to a tsunami overnight

Paul. “I was in Shanghai and trying to work out what was going on in China but nobody wanted to talk to me. When the internet and blogging came along and local companies got in on it, there was an explosion of Chinese people wanting to talk about fashion and celeb gossip and Manchester United. It was like coming out of the darkness into the light, from people not wanting to talk to you in case they got into trouble … to an explosion. It went from a puddle to a tsunami overnight. The Chinese people had been alienated and cut off, people didn’t move around the country very much, and suddenly there were all these people across the country who wanted to know about cars, fashion and things, but they also found they could get a little bit of politics thrown in too.

Sarah. “How important are comments on your blog? 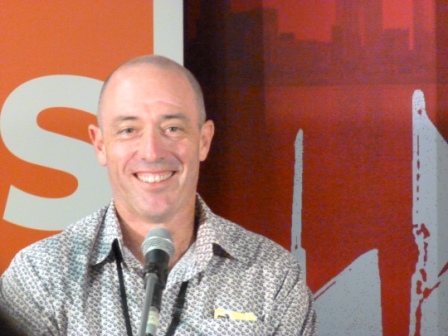 John. “I blog a couple of times a week for Fairfax and write columns as well. A column is a formal piece of work and stands on its own merit – it can take 5 or 6 hours to write, interview and research etc but with a blog what’s important is the header, and the comments. The comments I get are often better than the writing. Without them there is no conversation – so they are important otherwise a blog is like an “Op Ed” (opinion) piece. “

The open sewer of comments

Marieke. “I never moderated comments, including the abusive stuff, I developed a thick skin, and comments helped me in that regard. If you write a provocative post, it’s tempting to say, ‘Go fight amongst yourselves’, but I do think we have a responsibility (to moderate) … sometimes, but I don’t know where that line should be drawn.”

John. “No one knows where that line is – Oh, the open sewer of comments! Over 8 years I’ve only deleted one comment.”

Sarah. “How influential are blogs?”

Paul. “I’ve been looking at China for ever, basically, and now suddenly there’s lots of open debate, and all of a sudden because of blogs, there’s a political debate going on that’s not being had in the official media, and everyone is using clever wordplays – because Chinese words can mean three or four things – and the Net Nanny’s (censors) don’t pick up on that – so rumour becomes massive currency.”

John. “There’s a huge amount of political comment in Australia whether it makes sense or not, and we are free to say what we want. I tend to think that the most influential blogging is around tech writing or fashion or food.  Most people are interested in pop songs, fashion and sport, and in that regard the main stream press has been left behind.” 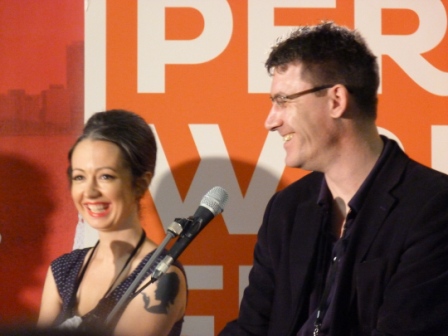 Paul. “Twitter and Facebook are blocked in China. But micro-blogging has taken on in China because you can say a lot in 140 characters, and because you can play with words to get things through the Net Nanny. There are a lot of blogs in China about aspirations and status and what you’ve got. But putting your head above the parapet in China means you attract a lot of attention and people can disappear for 75 days at a time. When they come back they are very quiet.”

First priority should be your writing

John. “When you’re blogging I think your first priority should be your writing. Write your stories. Blogging takes up headspace. I did it because it was an escape from writing books. I try to write 5,000 words a day.”

Marieke. “I like having a lot of projects going on – Tweeting, blogging, writing, then when one isn’t producing I move to another.”

Marieke. “A blogging community is really necessary – I follow people who make pithy comments and I sometimes follow those who reply to mine, not just famous people. I love sharing people’s brains. Makes you feel a part of something much bigger.”

John. “A lot of my best friends have resulted from my personal blog, and they have developed connections beyond their blogs. They meet up now and chat with other bloggers. And with Twitter, if you see a funny Tweet, you go to that person’s timeline and as long as it’s not a one-off you follow them. You might meet them in pubs when you travel. Your real friends, they know your back story, that’s the definition of friendship, so why shouldn’t it be the same with blogs?

Sarah. “If it bleeds it leads has long been a tenet for newspapers, is it the same for blogging?

Paul – “I often wonder what would have happened in China in 1989 if we’d had blogs and Twitter. Being able to ‘connect-up’ is such a powerful aspect. There is this ability today to start connecting people via issues – in the West there’s a lot of connectivity around the environment, people are able to hook up for the greater good – but what they do from there is the big unknown at the moment. That ability to start a conversation around something that say a political party has tried to keep covered is amazing.”

Sarah. “Do people go to blogs to hear about pain and suffering, cancer, break up with husbands etc?”

John. “There are over 150 million blogs in the world. Yes, I’d say that’s some of what’s people reading, but that’s not all. You can blog about anything and if you keep on doing it, someone will find you?

Paul. “Mum bloggers have become a force in the British election because they’ve got together as a group. They have the power to say, ‘I don’t like this party’s approach to education’ and David Cameron has to go and have a meeting with a bunch of Mum’s because it’s important for the election.

John. “I think that there are undiscovered countries of opinion out there that we don’t know about yet.”

This post is the third in a series of “Snapshots” compiled from Author talks and discussions at The Perth Writer’s Festival 2012. I have tried to stay as close to the spoken word as possible but apologise if I have misguidedly taken anything out of context, or misquoted anyone. I was typing very fast, often in crowded theatre venues where lots was being said and much was going on. Please accept that my intention is to make the speakers’ and authors’ books, words, thoughts and ideas available to others in the most positive way possible.

Do you agree with some of their blogging thoughts and experiences? 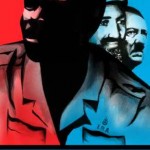 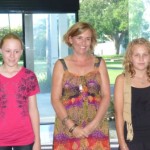