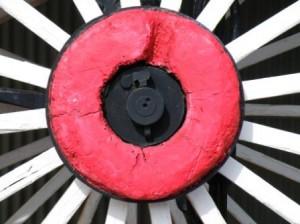 “Keeping memories alive” is what Dardanup Heritage Park is all about. It’s a museum of sorts, but it’s much more than that.  It actually began as a hobby.  Gary Brookes had a keen interest in farm machinery and wanted to open a suitable venue to display his antique pieces. He first built a shed to house the tractors he was collecting and it grew from there. 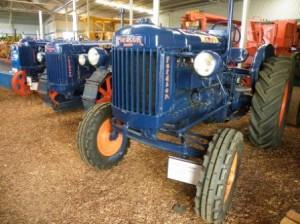 Today you’ll find far more than just tractors at the park which was officially opened in 2003. The old Mill Houses are furnished in keeping with the time and give an insight into what life was like many years ago. 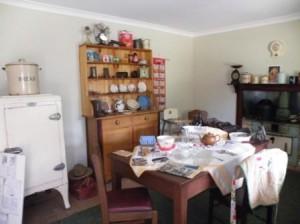 Jill Brookes is in charge of the park these days, and is seemingly a woman in a man’s world. She’s surrounded by a vast amount of farm machinery and old engines, as well as an army of volunteers who are fondly referred to as, “Dad’s army,” the eldest of whom is 92, who help with everything from the restoration work to building new sheds.

“Keeping Memories Alive,” is what the park’s all about, explains Jill. “We want people to be able to travel back in time when they visit us here.” 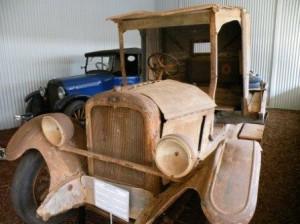 And travel back in time you do, as you meander through the huge sheds (enough to make any real man go weak at the knees!). Each shed houses different displays with a variety of exhibits. There’s everything from household memorabilia,  to tractors and dozers, various traction engines and farming equipment, waggons, buggies and even an antique horse drawn hearse. There’s an old print shop, an RSL Military collection, a working dairy, gemstone collection oh and don’t forget the tearoom when you’re ready for a cuppa and something to eat. 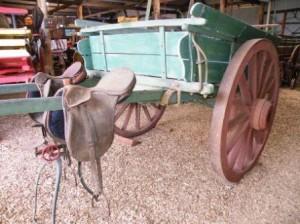 After lunch I was invited to the old dairy to watch the milking. The dairy was built to honour the memory of the pioneers of the dairy industry in the south west. “Here’s old Fabulous,” said Hugh as he patted her on the rump and fitted her up to the ancient, but still functioning, milking machine. “And here’s our young heifer, Daisy. Anyone want to feed the calves?”  He asked brandishing a large plastic bottle of milk. 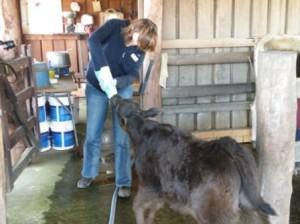 Dardanup Heritage Park is signposted from Dardanup itself – it’s open every Sunday and Wednesday from 9.30am – 4.00pm – give yourself  a good two to three hours to look around. 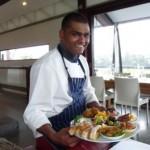 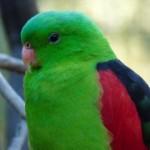