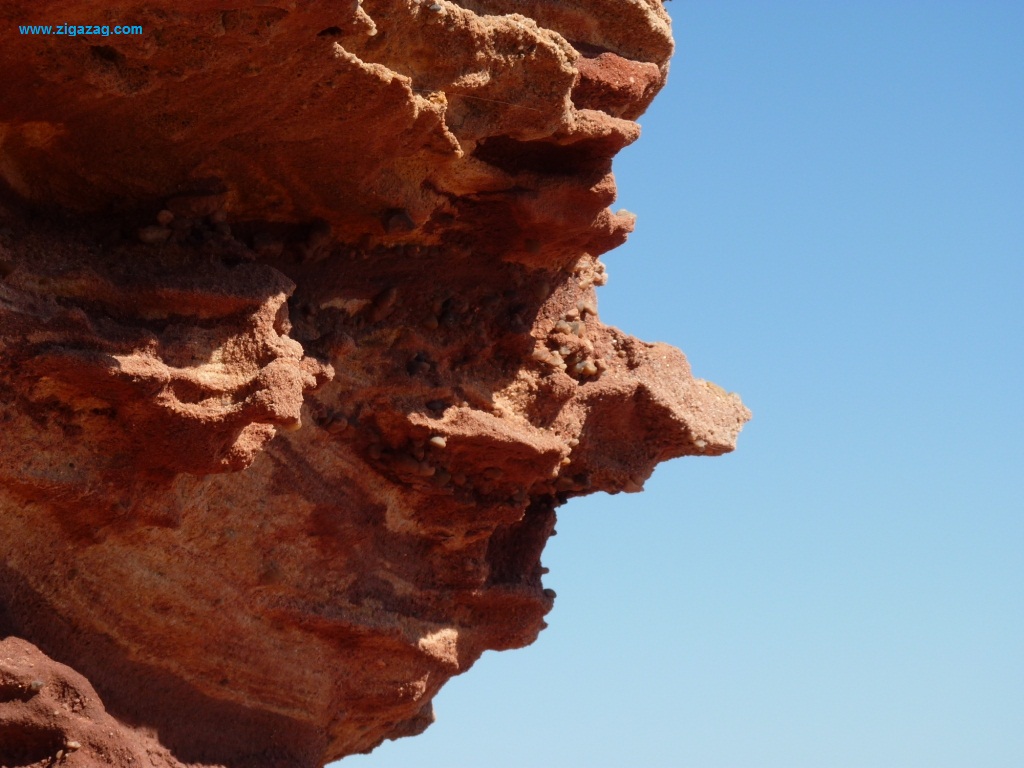 From the sunburnt country of the interior to the tropical shores of  sunshine drenched coasts, Australia  offers a vast variety of landscapes throughout the entire continent.  Think wide open desert spaces, mountain ranges and salt plains, or craggy cliffs, towering forests and ancient gorges, and you realise that Australia has some of the most distinctive and fascinating landscapes on the planet. 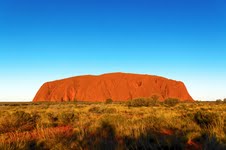 Alice Springs is the second biggest town in Australia’s Northern Territory. The arid environment in the town produces dramatic variations in temperatures ranging from a high of 35.6 °C in the summer to winter temperatures of 5.1 °C. There are several deserts in the Alice Springs area. The rolling sand dunes of the Simpson Desert stretch toward the Australian border south from Alice Springs.

The Simpson Desert is a very popular tourist attraction for its fascinating landscape with a horizon that never seems to end. The MacDonnell Ranges also offer beautiful and dramatic landscapes with panoramic views. The ranges are full of gorges that each has unique characteristics such as permanent pools. Not to be missed is the phenomenal Standley Chasm that lights up the landscape with vibrant fiery colors when the midday sun hits the gorge. 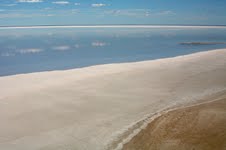 Lake Eyre is about 15 meters below sea level making it Australia’s lowest point. On the rare occasions that it does fill up, it’s Australia’s largest and the world’s 18th largest lake. The stunning salt plains that make up Lake Eyre are the location for World Record land speed races and the infinite number of photographers and filmmakers who attempt to capture its rare beauty.

An attempt to describe the Lake Eyre salt plains in words is difficult at best. Photographers have used phrases of capturing the flats as pointing their camera into “pure space” and feeling as if they were in an alternate dimension. Seeing these remarkable flats is the only way that one can truly grasp their essence. The Lake Eyre salt plains have been the subject of innumerable still photography and films. The salt plains were also featured in a PBS film, “Salt”, which mixed photographs with time lapse photography in an awesome documentary about the area.

Ladies Tarn is located in Hartz National Park in the Tasmanian Wilderness. This unusual and impressive rock formation is so massive that it towers and wraps around the landscape as far as the eye can see. It is located in what is called the “Devil’s Backbone”; a popular mountain range in the temperate wilderness. It is one of the last temperate wilderness expanses on the planet. The tarn ends at a small rise with an unbelievable lake view. No one can resist a beautiful photo opportunity of the wonderful sunrise at Ladies Tarn, or a sneak peek at the wombats or other creatures that reside in the area. Continuing along the trail treats visitors to the sights of Mt. Snowy and Hartz Peak. 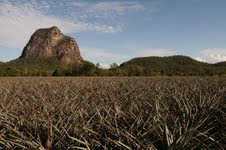 The Glass House Mountains are located in a Queensland national park approximately 70 kilometers north of Brisbane. This World Heritage listed area is  along the Sunshine Coast route. The unusual landscape is comprised of a flat plain accented by extinct volcano cores made of trachyte and rhyolite. The series of volcanic cores rise to the highest peak on Mt. Beerwah, which is 555 meters tall. Unusual flora such as the orange barked Glasshouse Mountains Tea tree grows on the peaks only. Other rare vegetation includes the Red Gum Eucalyptus, Grevillea hodgei and Gonocarpus effuses. Wide open forest and woodlands highlight the landscape and contrast the various small rainforests on the peaks of the mountain ranges. Although the volcanic mountain formations are believed to date about 26 million years, the national park was not officially established until 1994.

Daintree National Park is a part of the World Heritage Area known as the Wet Tropics. The park houses the world’s oldest rainforest. The amazing region is filled with tropical vegetation and coral reefs. It borders the Great Dividing Range on the North. The coastal area of Daintree is the famous Cape Tribulation, named by Captain Cook, the first European discoverer of the Great Barrier Reef. Its beaches and reefs are protected territory. The steep land rise is a breathtaking symphony of swamps, heathland, plants, rainforests and a wide variety of wildlife. In addition to kangaroos, white tailed rats and other animals, the rarely seen southern cassowary, a beautiful flightless Australian bird, resides in Daintree National Park.

Girraween National Park,  is situated in a location that contributes to its uniqueness. Its location on the Queensland – New South Wales border in the northernmost uplands offers winter temperatures as low as -8° and summers as high as 30°. The entire habitat of this landscape is composed of granite hills and boulders with open forests of eucalyptus trees and gullies. Southern types of flora and fauna, some only seen in Girraween, which means ‘Place of Flowers’, are included in this region. Granite rocks precariously balanced over slopes along with massive granite outcrops also contribute to the beauty and intensity of this unusual area.

Kristy Alexander is an experienced adventure traveller and Australian explorer. When she’s not on the road she is usually found typing up a storm from her hotel room. One of her favourites is Novotel Perth Langley. 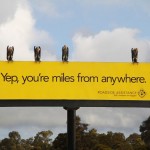 How far is it from Perth to Bunbury? 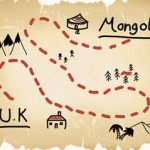 Great Rallies of the World: The Mongol Rally